Join us as we explore the history of our district.  This project will begin with school year 2021-2022 under the direction of (K) teacher Mrs. Young.
To contact her with historical information, photos, etc - please use the email link below.

The Cressy post office opened in 1882, closed in 1883, re-opened in 1909, and changed its name to Cressey in 1912. The town was named by the Atchison, Topeka and Santa Fe Railway for Calvin J. Cressey, local landowner. Cressey has one Postal Office, located on Cressey Way. The Old Post Office was located behind the Cressey General Store, on Third St. Cressey has one active General Store, located on the corner of Santa Fe Dr. and Third St. In the past, the Cressey Store had two Gasoline Pumps; then was reduced to one. Then after, all were taken out of service and removed. Cressey has one County-Owned Park, located on Cressey Way, just west of the Ward Canal, but it's said to be maintained by a few citizens and the Cal-Fire Firefighter Volunteers. Cressey was also said to have one church (but later turned into a private home) on the corner of Crocker Ave and Third St. It was also said that Cressey had a Hotel near the RailRoad (Santa Fe) but has not been confirmed. Cressey had an Old "one-lane" iron suspension bridge (similar to the Historic Shaffer Bridge), that was off of Meadow Dr, that went over the Merced River. That bridge was a "cut-off" or an alternate way to Ballico, CA; that went onto Alves Rd. The bridge was later demolished after multiple injuries sustained by kids jumping off into the water. Cressey is patrolled by the Merced County Sheriffs Office. Cressey has one Elementary School (Ballico-Cressey School District, K-2).

Ballico : The name is a portmanteau of Ballantine Company, owner of the ranch on which the town was built.

A fanciful history of origin - (click here)
A bit of our Taiko History
https://mercedcountytimes.com/ballico-cressey-students-continue-taiko-tradition/ 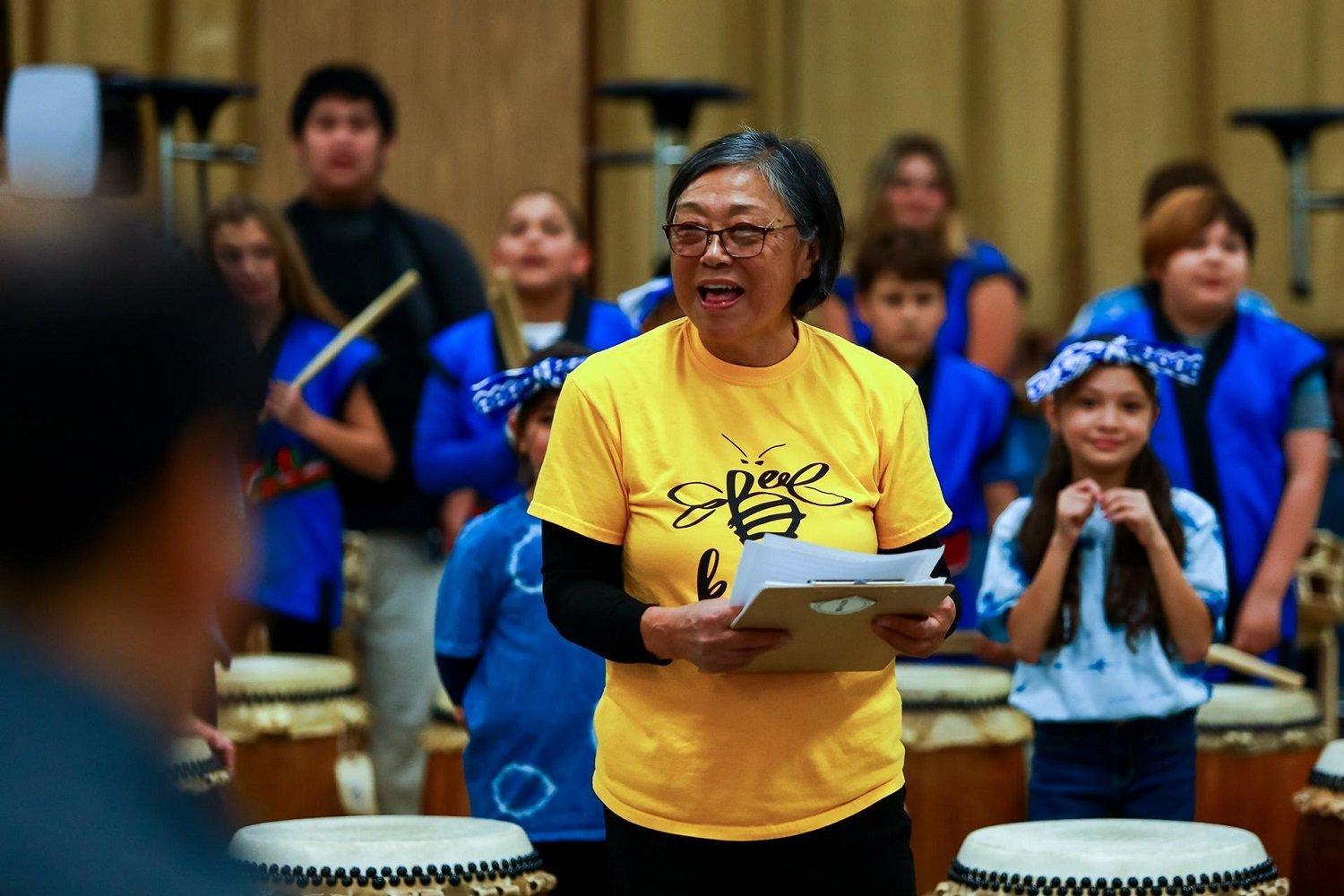 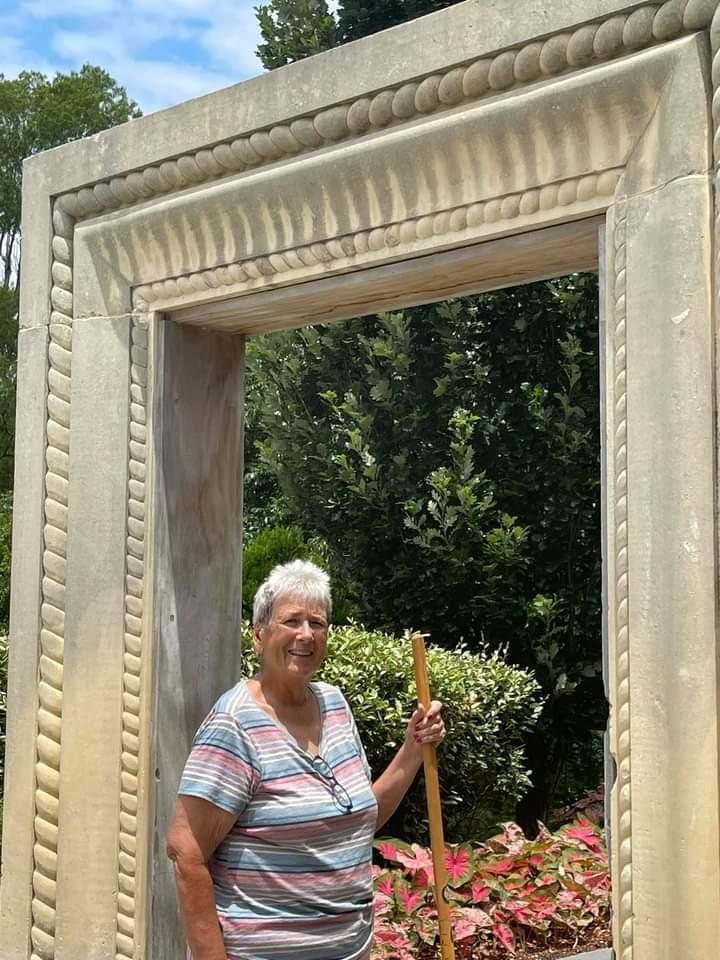 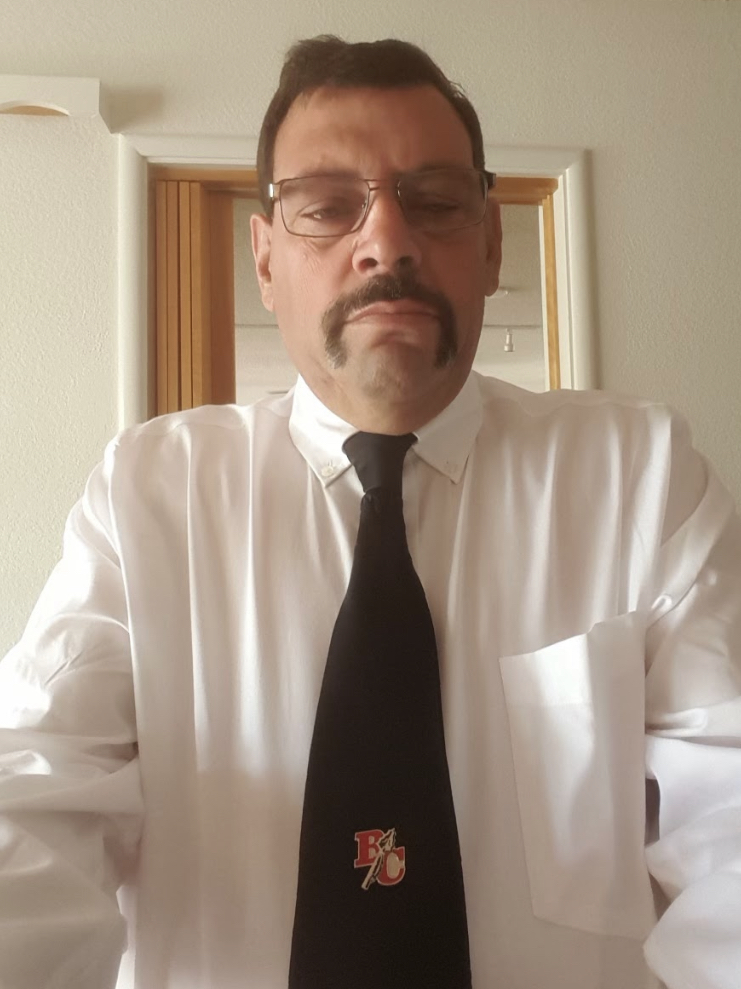